Why trading-in your old car can never work for you when you want to sell it? 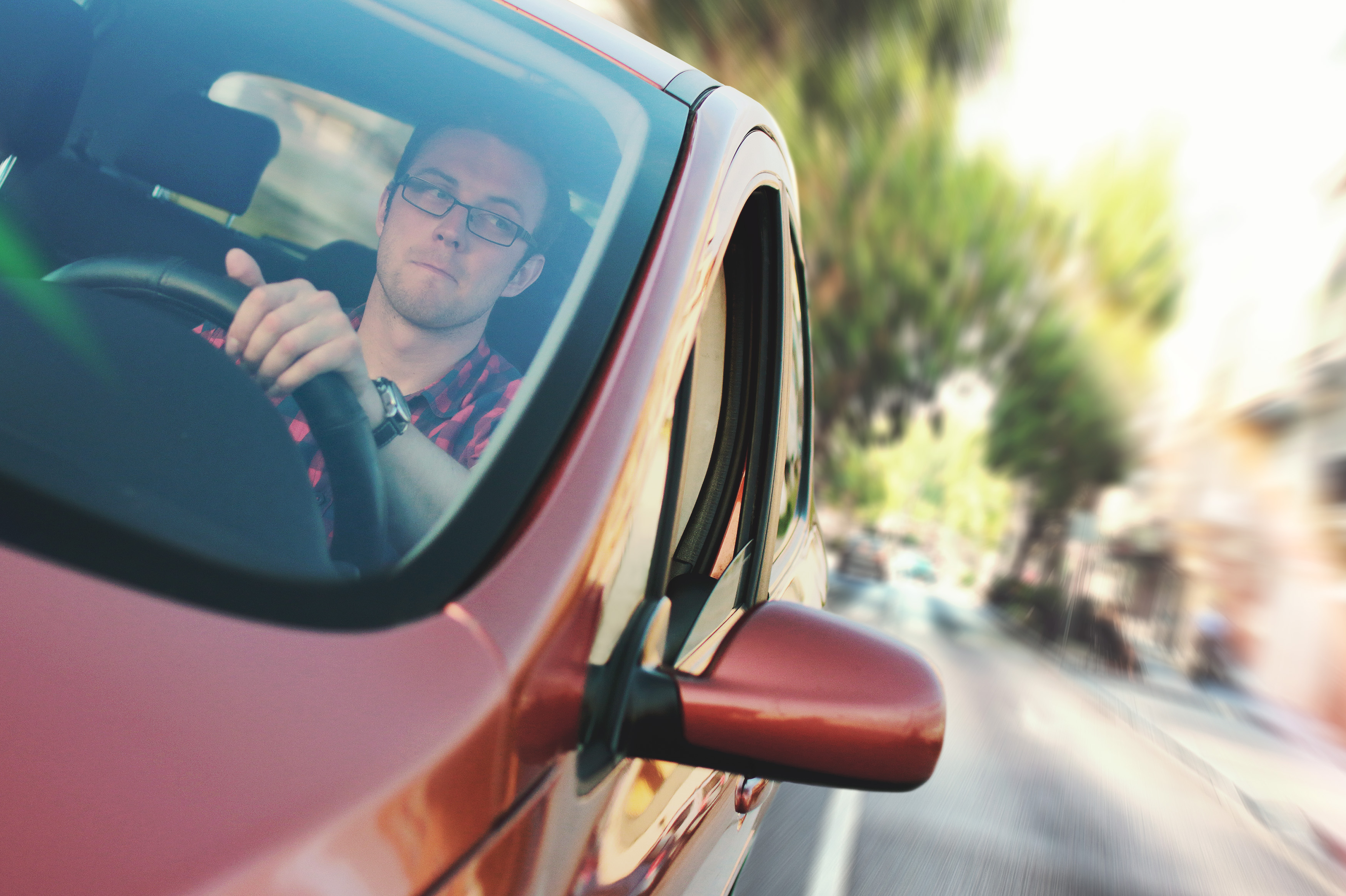 As we approach the end of the tax season, it’s normal to consider your past investments and think about making new ones. If you’re thinking of buying a new car and want to sell your old one, it’s very natural that you will be faced with the dilemma of how to sell your used car. Used car selling isn’t easy and is by no means profitable. One often considers trade-ins to be the only option; however, trade-in dealers are known to offer a trade value that could be lower than the market value.

Let’s take a look at some of the many reasons why trade-ins may not work out for you:

1. No Value for Money

Any dealership that buys/sells used cars, does so to earn a profit. These dealerships acquire used cars from a number of places: auctions, wholesalers and from people who are trying to sell off their old car to buy a new one. In doing so, people often sell used cars at a lower or discounted price. The dealership sells these used cars at a higher price than they were acquired for earning a good margin for themselves.

Car selling on your own, minus a third party involvement might fetch you a better price than a typical trade-in. Dealerships often consider the make, model and year of the car. The condition takes the last priority on their list. In doing so, they evaluate a car more on its seeming aesthetic value than its actual working value.

As mentioned above, dealerships do not really take into consideration the condition of your used car. In order to keep your car in good running condition, you might often spend on its upkeep such as tires, tune-ups, servicing etc. When you walk into a dealership, the maintenance costs that you may have incurred are completely ignored. This price can be factored in and added if and when you chose to sell your car privately.

Often, when we sell used cars, we walk into a trade-in dealership only to be shown the door. It’s all a matter of demand and supply. If the car you’re looking to trade-in is in demand, the dealership will happily oblige. However, in some cases they may be overstocked, or there may not be enough demand for it in the market and as such, the dealership may refuse.

Trading-in your old car might not be the best option out there, most of the time. The value of your car gets dissected and distributed across multiple middlemen; which means, the trade-in dealer, wholesaler and auctioneer benefit and not YOU. When you want to sell your car, you deserve to get the best price you can.