CHICAGO [MAY 18, 2017] -- Car-selling platform SwapMotors.com was selected as a finalist in the Best Consumer Web Start-up category for the 2017 Moxie Awards. The innovative start-up helps car owners sell their vehicles in an online auction, eliminating the traditional methods such as trade-ins, direct-to-dealers or selling through classifieds.

“We’re proud to have been selected as a finalist for Moxie Awards” said Alex Johnson, CEO and founder of Swap Motors, “Especially this early in our journey, it’s exciting to be a part of the growing Chicago tech community.”

Swap Motors’ finalist selection comes in mere months since the company began its operations. The response, according to Johnson has been great. “We’re solving two critical problems that people face while selling used cars – price and convenience. We get them the best price by having dealers bid for the car in an online auction, and we do everything in the process to make that happen.” 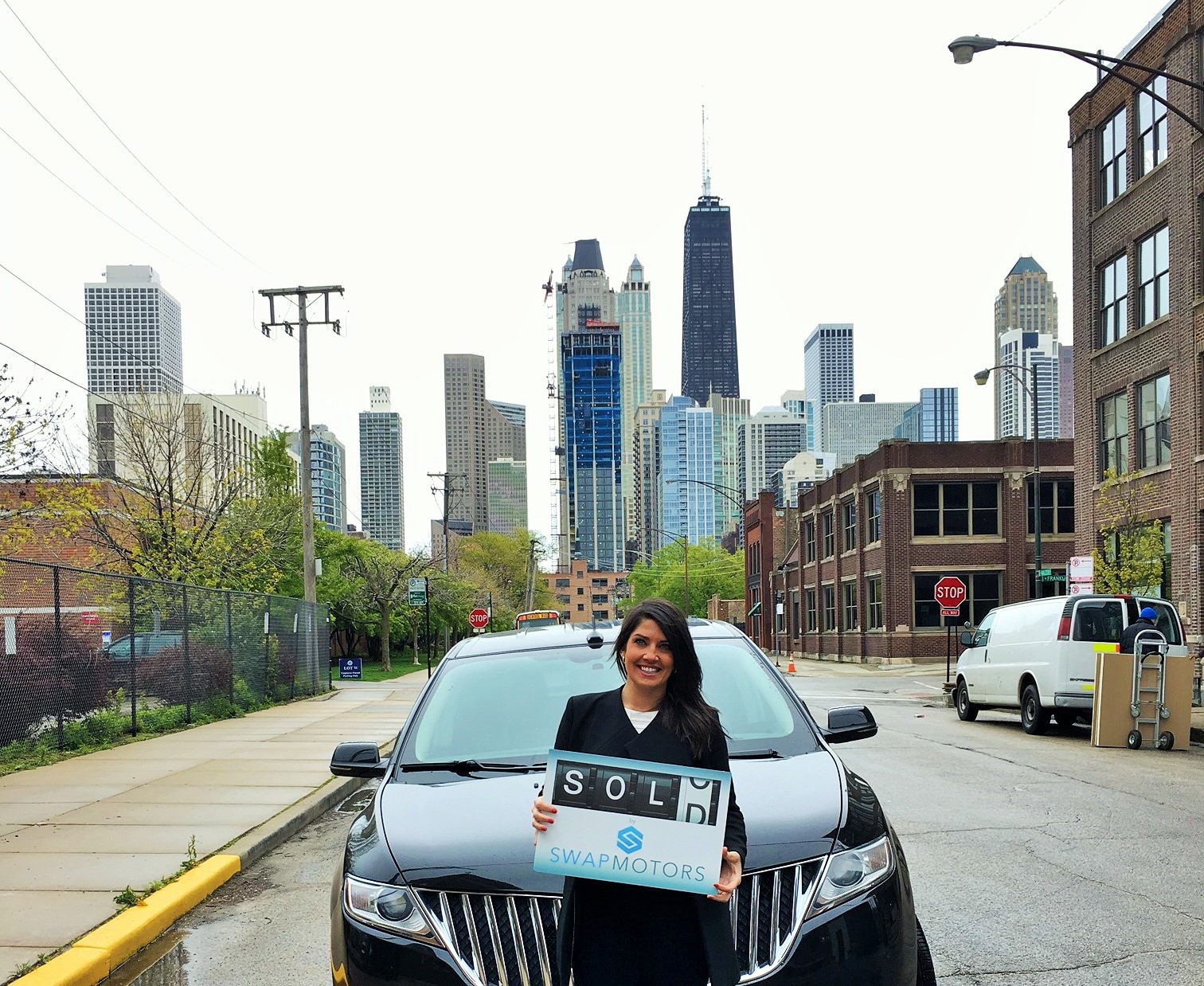 The company is currently serving customers in the Chicagoland area and is steadily growing its customer base. Katrina, a resident of Chicago, recently sold her 2013 Lincoln MKX through Swap Motors for $1,250 more than she was offered by a local dealer. Sharing her experience, Katrina said, “Swap Motors worked around my busy schedule, came to my workplace for an inspection and picked up the car from my home on a Sunday.”

The Moxie Awards, hosted by Built in Chicago, celebrates the best in Chicago tech and recognizes entrepreneurs and companies that are born and bred in Chicago. The 2017 Moxie Awards will take place on June 7 at the Morgan Manufacturing. Voting for finalists is open to the public until May 19. Award winners will be decided based on a combination of 50 percent votes from public and 50 percent scores from judges.